Official heritage sites, narratives and archives tend to reproduce hetero patriarchal and racist assumptions. In times of reckoning with racial justice and gendered oppressions, collectively documenting living heritage of diaspora and queer communities is central to make visible the continuation of communities’ intangible connection to place, rather than the preservation of urban fabric for itself which is central to their claims for spatial justice.

We framed our engagement on a living heritage approach to focus on the community’s connection with space and defend and transform spaces through these connections. This project understands that communities are the drivers of urban development interventions rather than the objects of them. 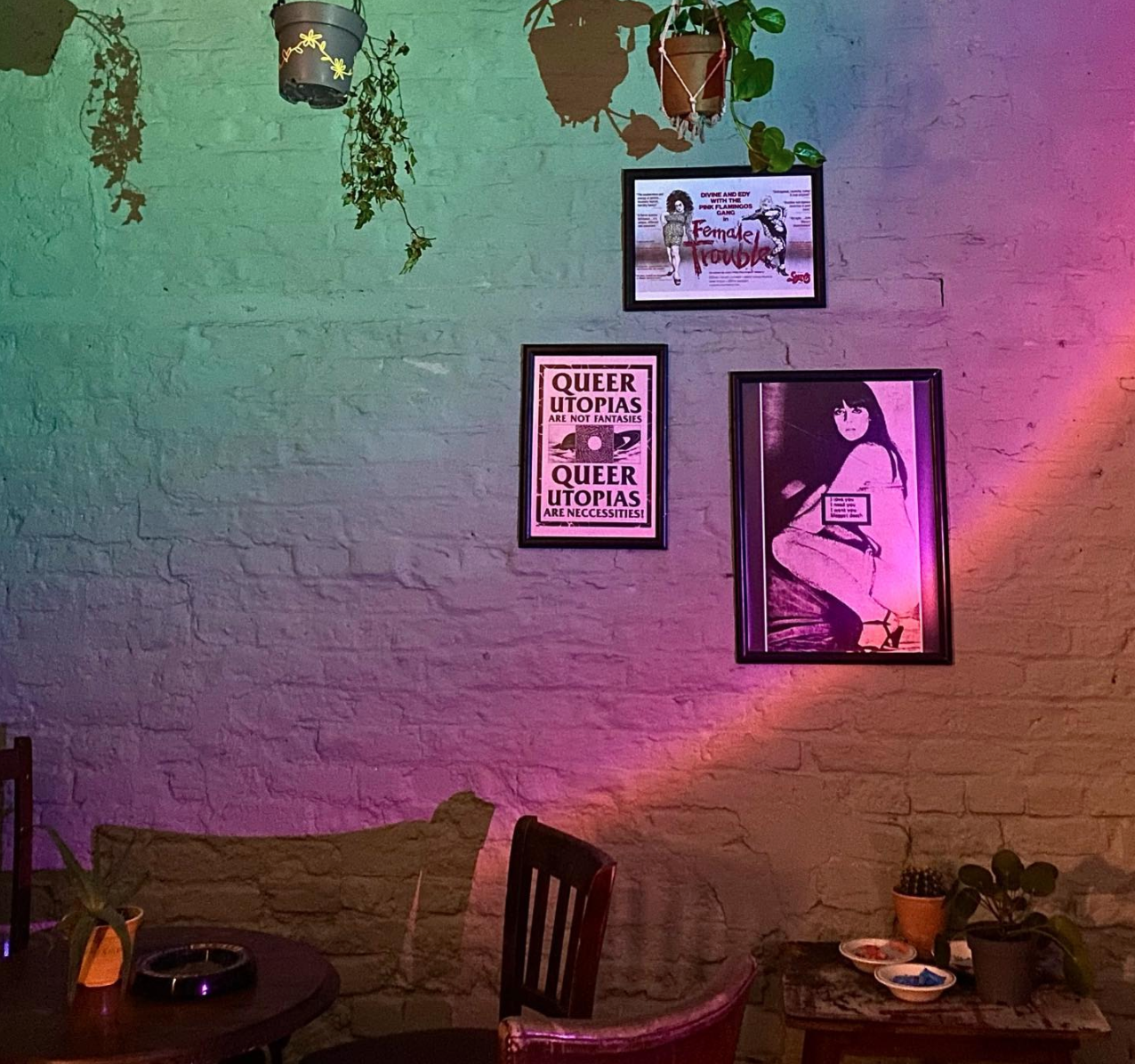 Queer space(s) manifests as a collective lived experience. The queer production of space is the continuous action of refusing normative worlds to rethink and remap new connections between the body and the spaces in inhabits. It is the result of a relational practice and it becomes central to urban design to capture and consider queer experiences of the city (Warin, 2018).

1.    To learn from diasporic and queer communities’ legacies and stories to question traditional practices of urban design which often lacks understanding of the spatial heritage of diverse communities.

2.   To challenge narratives about stigma by focusing on the living heritage of diaspora and queer communities around the continuities of systems of care, community connections, use and livelihoods, and memory

Using a research based design approach, our guiding questions are:

By collectively documenting the living heritage of these communities, Sheffield Otherwise emphasises the continuation of communities’ intangible connection to place, rather than the preservation of urban fabric for itself.

Methodologically, Sheffield Otherwise proposes a counter mapping approach to help make visible broader relations of power and collaboration within communities and between communities and other urban actors. We chose this approach to challenge logics or ordering and fix geographies by documenting experiences, practices, and relations that are at the centre of the production of space.

Sheffield, also named the ‘Steel City’, has been historically rooted to its industrial development. The city played a crucial role during the Industrial Revolution by gaining international reputation for metallurgy and steel making, becoming thus the country’s industrial powerhouse during the 18th Century. After remaining active until the early 70’s, Sheffield’s fortune altered drastically because of the 1970’s economic crisis because of the inflation and increasing competition, hampering the steel making and metallurgy industry of the city.

Given the unsuitable land for industrial developments on the urban edges, most of the industries were settled on the eastern part of the city. After the economic decline suffered in the mid twenties, the remaining ex-industrial areas have struggled to overcome such a crisis, remaining thus, deprived in terms of income and health compared to the “historically wealthier and cleaner west” (Mears, M, et al., 2019). Such strong west-east gradient in deprivation is very much present in the nowadays configuration of the city, and it traces the contours of a complex landscape from both sides of the economic dividing line halves (Taylor, 2019).

After several decades of decline, Sheffield has experienced a strong revival of its economy, being considered as one of the fastest growing cities outside London. Enormous strides have been made lately in Sheffield to strengthen its social fabric, improve health systems and revitalise its urban areas.

Even though the balance between less deprived and more deprived areas in Sheffield seems ‘more equal’ regarding other cities in the UK, there is a clear geographical barrier running north-west to south-east throughout the city (Fairness Sheffield Commission, 2012). Some areas in the south and west of the city lay as the 20% least deprived of the country, while more than 30% of Sheffield’s population lives in the 20% most deprived areas in the UK, spread through the north-east of the city. As a result, such differentiation reinforces inequalities between different areas and groups of people.